Imagine someone asks you to do something. You have three potential options: to respond with a yes, a no, or a maybe. In today's world of instant gratification, and more things to do than we know what to do with, we've forgotten the meaning of of these words.

Saying yes. We say yes because we are able and want to commit to the request. We say yes to things, even if we have no intention of following through, just to shut someone up. We say yes to a request because we want to do it and then something gets in the way, such as additional responsibilities, a better opportunity, or maybe we didn't really have the bandwidth, but hoped we would.

We usually say yes because we truly intend to follow through. When we say yes, we are actually making a commitment and when we fall short on our commitments, we create consequences, like making more work for others, people loosing faith in us, or even creating a sense of mistrust.

Saying no. To be honest, most of us have a hard time saying no, because we don't want to let other people down. We often say yes, when we should say no because we have too much going on, but we think to ourselves, "They are asking me for help for a reason, so I need to help them out." Then, when we are unable to follow through, we create even more challenges for the person requesting assistance.

This goes for work commitments as well. If you are part of a team being asked to commit to completing certain work in a specific timeframe, it's critical to be clear on your capacity and look at the situation honestly. If you openly share that you are unable to do what you are being asked, and then share what you can do, your communication will go a long ways in building trust and gaining the confidence of others.

Saying maybe. When we say maybe, it's because we either don't want to hurt someone's feelings, but we really have no intent of following through; we are weighing our options to determine the best choice; or we simply want to respond without committing to avoid ongoing requests. Regardless, in my opinion, saying maybe is a passive aggressive way of really saying no.

When feeling the urge to say maybe, pause, tune into your true feelings, and respond appropriately. If you want to commit to the request, then say yes and follow through. If you don't want to or are unable to commit to the request, say no. Being honest in your communication will allow others to respond appropriately rather than hoping and being let down.

Bottom line, think about your response to a request is a form of commitment, respond with integrity, and follow through as appropriate. 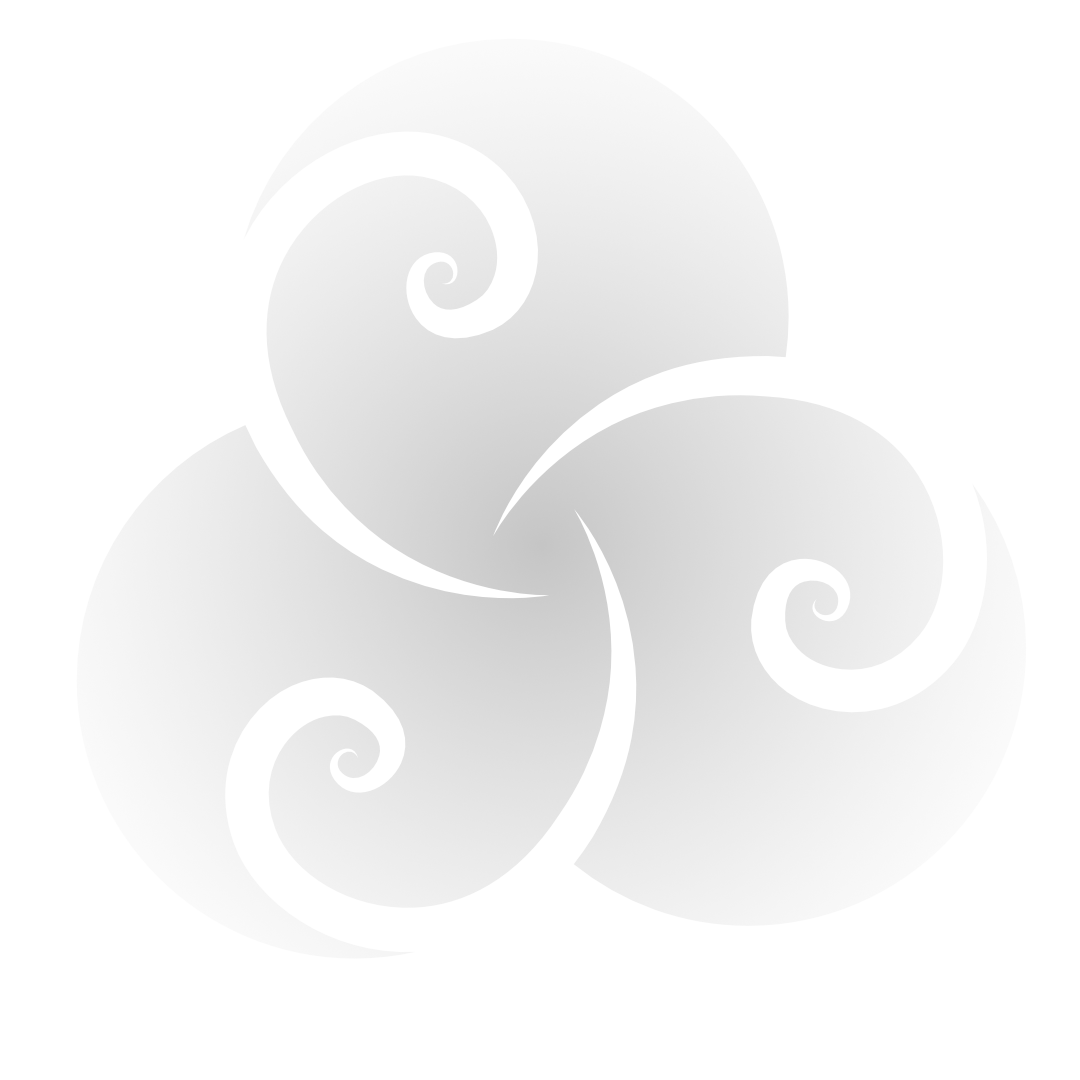